On Thursday, February 16, 2012, the Annual Meeting of LEA was held at the Kelly Inn in St. Paul. On this occasion, awards for the 2011 legislative session were presented. The meeting was chaired by LEA President John Augustine, and Chris Penwell, partner in Siegel Brill law firm and the keynote speaker, addressed on the topic “The Essential Role of Elections in Protecting the Rights of the People.” A photo report appears below:

LEA Banquet for 2011 Award Recipients held at the Kelly Inn. The Keynote Speaker was Chris Penwell. 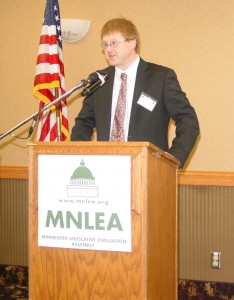 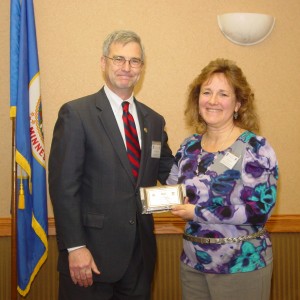 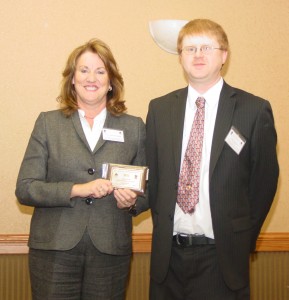 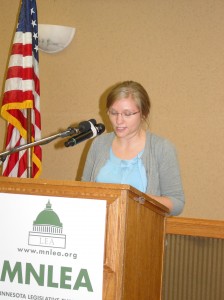 Senator Dave Thompson sent a representative to read a statment on his behalf. 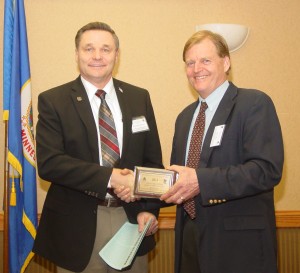 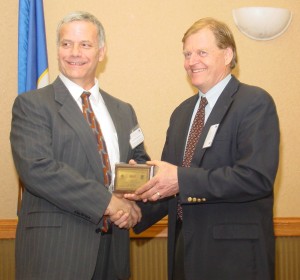 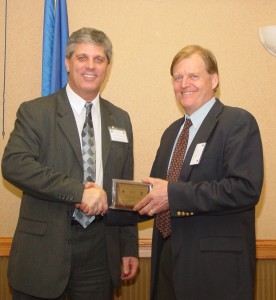 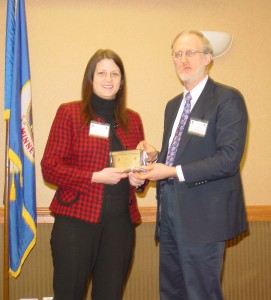 Representative Joyce Peppin, the only legislator to score 100%, received her award from LEA Treasurer Dana Burkinshaw 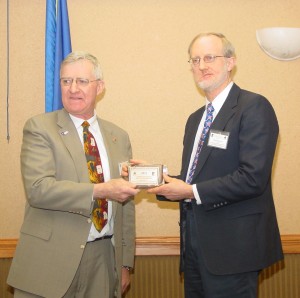 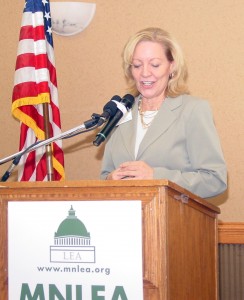 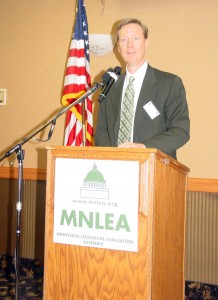 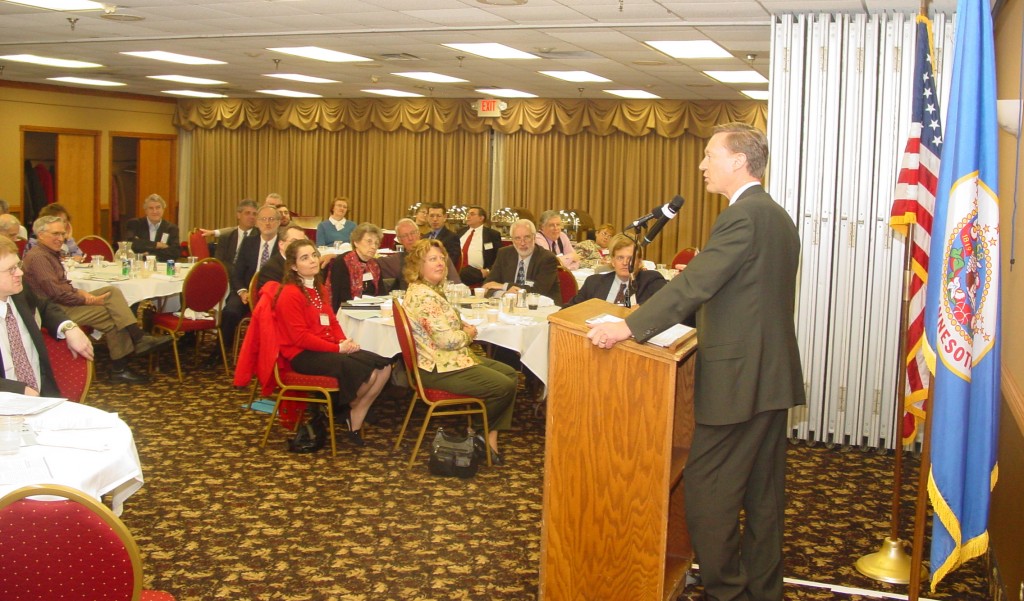